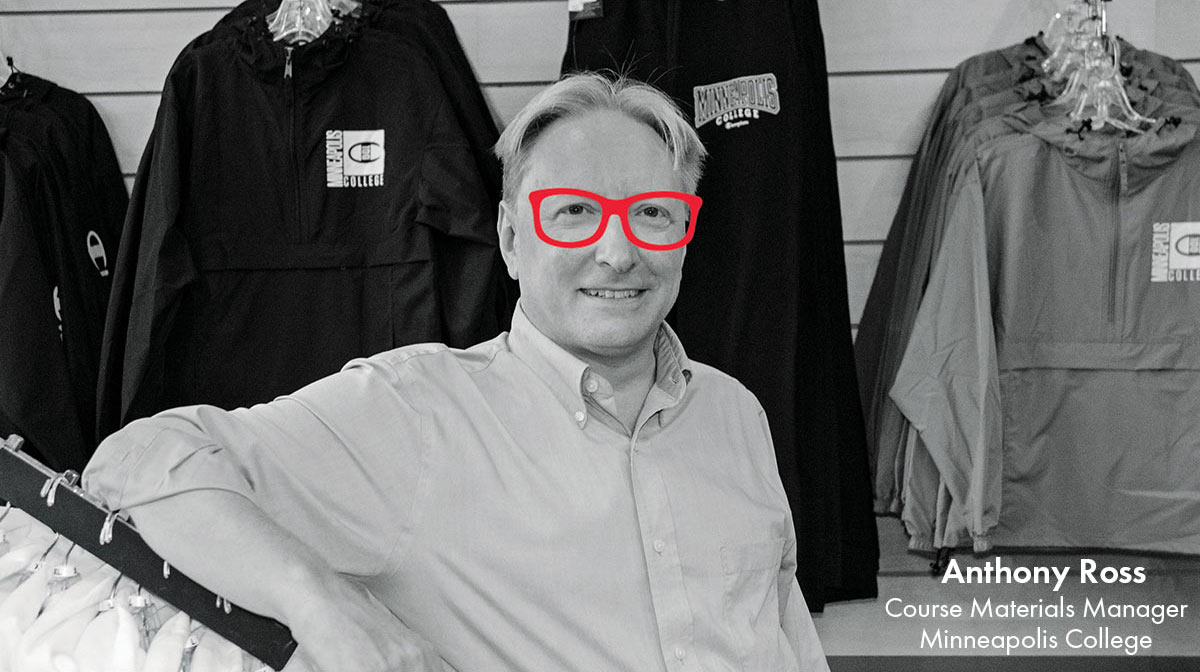 The Inclusive Access concept found its way to Minneapolis College—a member of Minnesota State, a system of 30 colleges and seven universities— via a student senate that was introduced to the idea through a McGraw-Hill informational session. Student demand inspired the formation of a cross-functional committee that launched a limited pilot in fall 2016. By the end of 2019, Direct Digital (Minneapolis College’s branded version of IA) had expanded to six campuses.

Anthony Ross is the Course Materials Manager for The Bookstore Collaboration and works on the team that oversees the Direct Digital program for five of those campuses. After several years of managing the program, Anthony shares his top three tips for fostering success.

Accessibility: A Requirement, Not A Feature